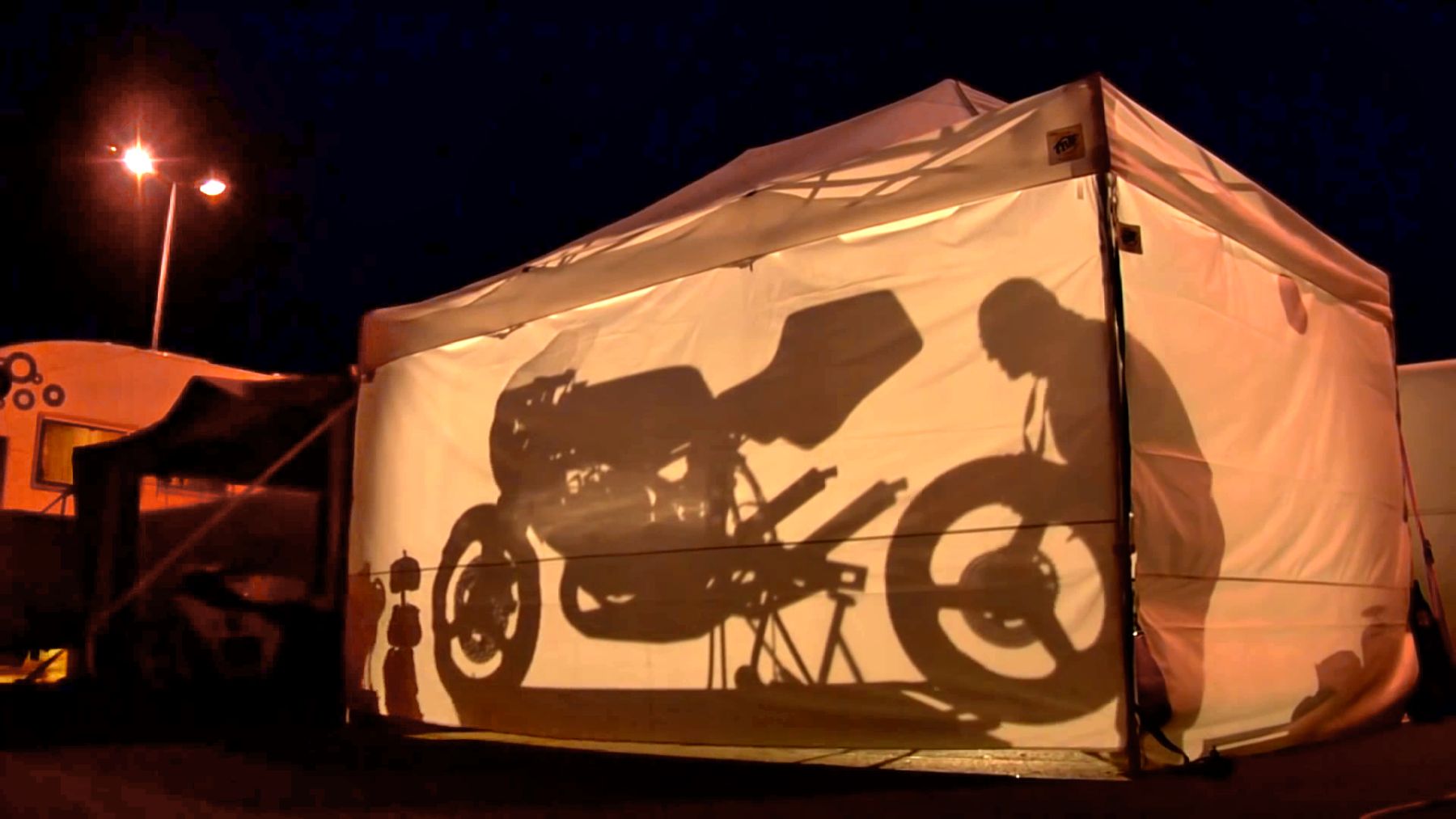 2011, Marie, the beautiful blonde passionate about fashion but also beautiful motorcycles (a Ducati and a Triumph) and racing, wants to see me take out the leather and line up in classic races in Europe. A kind of remake of the Continental Circus, which saw me start in 1974, on the Charade circuit. (see the film The Iron Horse”).

She buys a 350 TZ Yam, with a Morena frame and here I am up against the wall. Robert, the mover of Marie’s apartment, is surprised to see motorcycle magazines everywhere, and is even more surprised when she tells him that her boy friend is Bernard Fau! He saw me racing when he was a teenager.

During our first meeting, I told him about my desire to come back racing but I have no budget for maintenance and travel. No problem, he will be there to help me! Thus KDTS is displayed on the machine for the next 7 seasons.

Isn’t life a story of encounters?

The miracle of Le Castellet

2013, first classic VMA race on the Paul Ricard circuit where I made my debut in 1971, I started shooting a film that I had been thinking about since 1984. Hundreds of notes, images in my head and above all the desire to tell the past by reliving it. This is my search for lost time. I summon a team of entertainers from the South to finally start the film whose title I have had for a long time, “Once upon a time, the Continental Circus”.

For the production budget, I don’t have a single euro, but it doesn’t matter, I feel it’s time, and Sophie, the beauty we see in 1974’s “The Iron Horse” is called to feed the team. The story continues….

Christian Sarron is invited to play the role of the manager. I multiply the caps, driver, mechanic, producer and director. Megalo? Not just determined. And then I just turned 60… What followed was a miracle… Failed attempts, midfield, but it was raining and I remember enjoying it thirty years ago… from Sarron’s sight, I turn in the lead. For a moment, I feel like I haven’t lost any of my feeling in the rain.

I win again, in front of the cameras and the incredulous face of Sophie who didn’t expect to see me on a podium again. Neither do I. I look at the sky and realize that the film is really launched. Magical!

The harder the fall

Fifteen days later, preparations must be made for Hengelo, a road race in the Dutch countryside. First round ICGP, (International Classic Grand Prix), organized by Eric Saul, a former member of the “French generation”. Midday demon or makeover, I feel so feverish loading the truck, the trailer and imagining myself discovering this classic of the time that I crash to the ground, on my face, without my hands caught in holding a big box.

Big scare, my first fall of the season. Miracle, the teeth are not broken, nor the nose. The lips have absorbed the shock, but for the kisses, it will be necessary to wait. The team climbs into the loaded van, Eric Maurice, the journalist is at the front for an interview and the trailer, also loaded, follows.

On the highway, the pace is “serious” because you have to arrive before dark, the paddock must already be crowded. Belgian motorway, suddenly a tire of the trailer explodes and the whole convoy pitches to the point that I expect to see in the mirrors the coupling going into a spin. Brief time, as in the falls, it expands enough to imagine that the journey ends there. Then comes a great moment of loneliness: I have no spare tire. We finally arrive at nightfall and set up camp by the light of the headlights.

Looking at the sky, I feel that a lucky star wants on the film and in the process, a thought is essential: since I have already fallen once, I will not do it again this weekend. Logical, right?

Without this gigantic and unique organization in the world, I would never have embarked on the adventure of this film if I had not had access to the archives. For a documentary film that evokes the past, they are essential.

However, the INA (Institut National de l’Audiovisuel) is also a bit of Fort Knox, and releasing an image for commercial use requires showing credentials, especially when my company Strada Productions hasn’t produced anything yet.

Again, a small miracle happens because the first number of a sales executive I contact, Carim, loves sport and does not miss any Motogp. The icing on the cake, he knew one of my best friends who has now passed away, Gérald Garnier, who was the mentor of Patrick Pons, Christian Sarron and Jacques Bolle.

The door that guards the treasures of Automotos, whose first magazine dates back to 1975, has not closed since. Faced with so many good energies, I can’t back down.

I spent my life looking for and earning money to live my desires. Motorcycles, photography and cinema. I am a seasoned exerciser. So when I jumped at the chance to get back on track, quite naturally the idea of ​​the long-imagined film came to mind.

But how to convince tens, then hundreds of unknown people to put money on a film by buying the DVD that only exists in my head? I have the click, it will be a family film. The generation of the 70s, rock and roll and flower power will be able to find their way in these images.

Nostalgia is the engine of the story and a certain number understand that there will be no films around the motorcycle other than by producing it ourselves. Jean Pierre builds the first site, I edit a ten-minute teaser and Jacques Bolle, with the FFM, Eric De Seynes for Yamaha, Patrick Jacquot from Mutuelle, to name only the most important, are present.

Three years of filming, more than 120 hours of footage and a final cost that exceeds 150,000 euros. A success, but not financially! In the unpublished final credits, more than a thousand names parade. This is my greatest victory.

To find out more, discover the film “Once upon a time, the Continental Circus”. 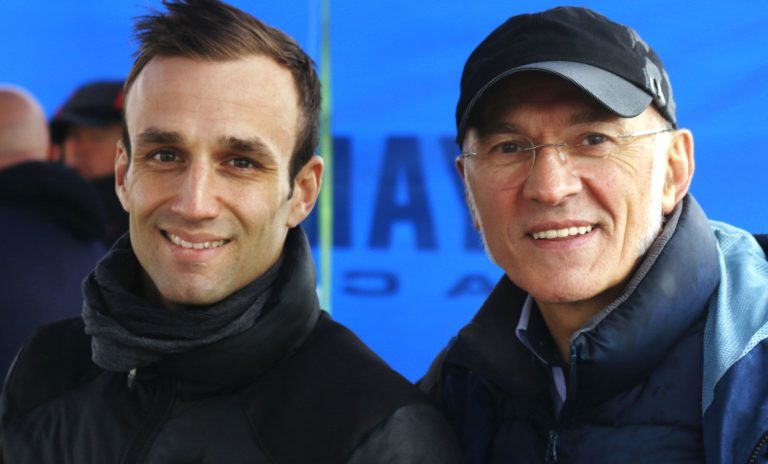 Valencia 2017, end of the nice script, beginning of the dramaturgy Valencia 2017, the last Motogp event, Johann asserts himself as the best…

No products in the basket.